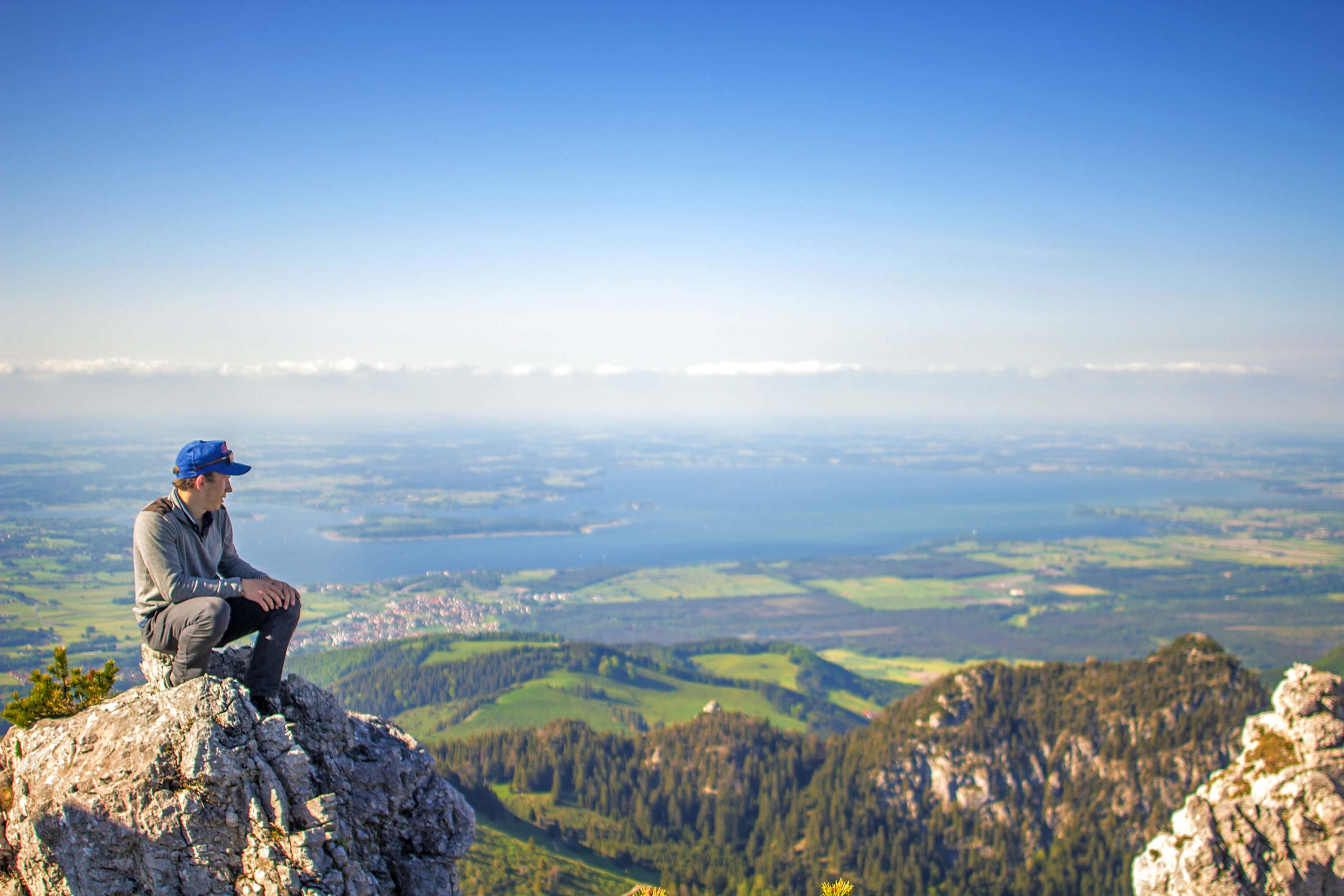 It can be disappointing if plans don’t work out. I've found it helpful to remember that missed adventures can generally be made up and that growth can occur regardless of how circumstances change.

For me there is a natural resistance to going on a new and unfamiliar adventure. First the effort it takes to plan the logistics of the trip. And then a sense of angst, having prepared but still not knowing exactly what to expect.

I planned on using the first long weekend of the year to get out on another cycling adventure now that I had settled in Victoria. Scrolling through routes on Bikepacking.com, I stumbled across the Cowichan Valley 8 in my own backyard. The route starts in Victoria, follows some back roads and trails up to Lake Cowichan, and then loops back to the Mill Bay Ferry which brings you over to the Saanich Peninsula just north of Victoria. I had added it to my adventure schedule for Family-Day long weekend. A week before I hoped to leave for the three-day trip, I sent messages to my friends to see who wanted to come with me. I wrote out an itinerary, accounting for trail construction near Lake Cowichan, and made decisions about meals to bring.

I used my excitement as motivation to jump those initial hurdles of planning and anticipating. Overcoming small internal adversities like nervousness is an integral part of growth. The experience of what works and what doesn’t becomes available to you when you do. It can be worthwhile investing a little extra time and energy into your adventures if it gets you outside.

Looking out the window while eating my lunch at work, I wondered what the trip would be like. What stages would be easy? Which would be hard? What else could I do to prepare myself? That’s the kind of internal dialogue that always goes through my head leading up to something I haven’t done before.

“Looks like good weather for the rest of the week and then snow this weekend,” my boss said from across the lab. He was checking the forecast in anticipation of good golf weather later in the year.

“Really!?” I responded, startled out of my daydream. “How much?” I was doubtful that it would be substantial. Living in Victoria, snow was the last thing on my radar. Typically we only get one or two days of snow per year, and I don’t ever remember having snow in February.

“16 centimeters on Saturday and eight on Sunday,” he responded.

“That’s too bad. I was hoping to go bike camping this weekend.” Surprised and disappointed, I decided to do my own fact-checking and looked up the forecast. I alerted my friends of the update I’d received. We decided to monitor the forecast and cancel our trip if necessary. My boss’s words rang true when we made the final decision to do just that.

I held on to the possibility of little to no snow for as long as I could but was caught off guard by how disappointed I was to not be going. I woke up on Saturday morning, opened my blinds, and peered out my window. It was dark, but the smooth silhouette of a snow-covered yard, fence, and shed was obvious. I quickly accepted it and decided how I wanted to reinvest my time.

There is a point when unpredictabilities or adversities overrule the time and energy worth investing in making an adventure happen. Ultimately it’s up to the adventurer to decide where that line is. It can be disappointing if plans don’t work out. I’ve found it helpful to remember that missed adventures can generally be made up and that growth can occur regardless of how circumstances change.

A backlog of blog posts waited for me, and I had a few changes to make to the website. So, I spent my weekend catching up on that. It took me a while to get over my missed adventure, but I eventually got there. By the end of the weekend, I was grateful to have the opportunity to spend the weekend inside, away from the cold and wet conditions. Not everyone does.  Instead of being disappointed that I missed a chance to challenge myself, I found ways to grow through introspection and writing. 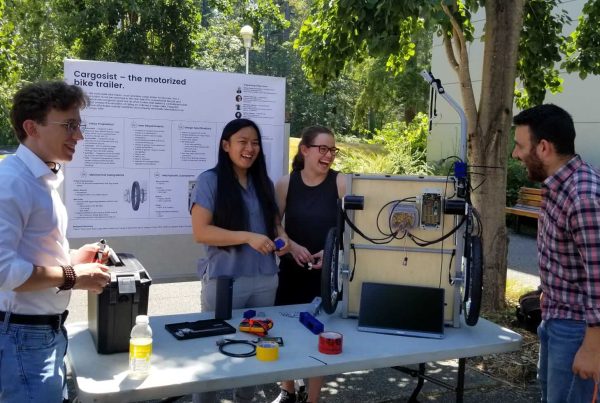