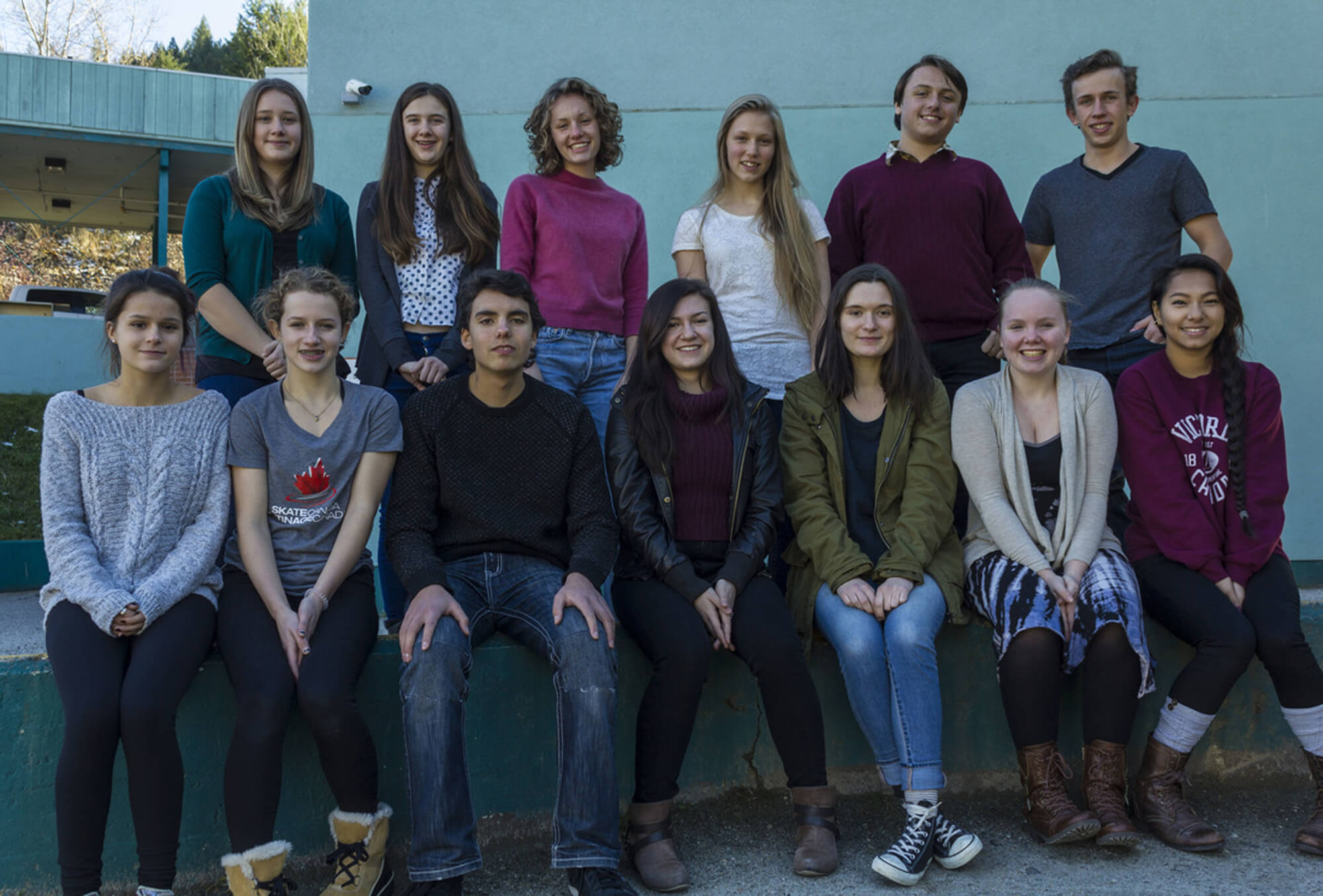 During my final year of high school, in 2015-16, I followed up with a long-term solution for an issue that impacted myself and several other students. A few months earlier, we had received an assignment to do in a computer lab equipped with computers that were not up to the task. After writing the Premier (leader of the province) and receiving a response, I became motivated to create a student council at the school to bridge the communication gap between students and administration.

I used the project as an opportunity to learn about a new paradigm for management—one where a group is guided through inspiration. This was particularly important because the group consisted of students volunteering their lunch hour. Although it was challenging at times to encourage the student group to make their own decisions about the student council, I learned to empower individual council members with strategies like creative brainstorming sessions and allowing them to choose their own responsibilities.

Overall, I am happy to say that starting and running the student council was an experience that not only benefited me but also the council members and the school as a whole.

To read more about what the student council and what it accomplished during the 2015-16 school year, please follow this link: 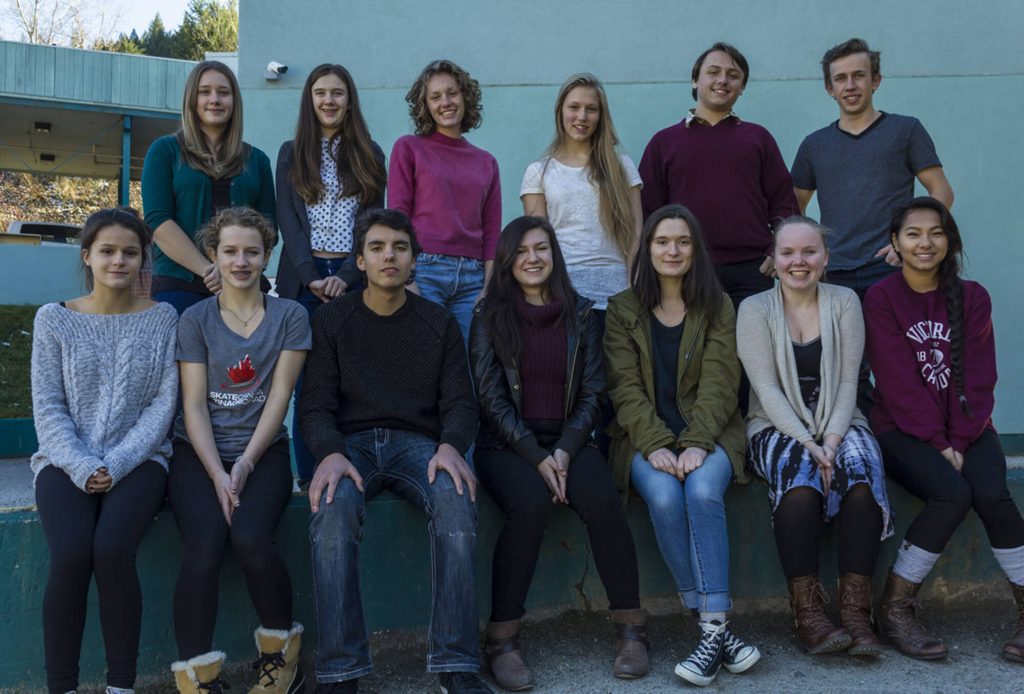 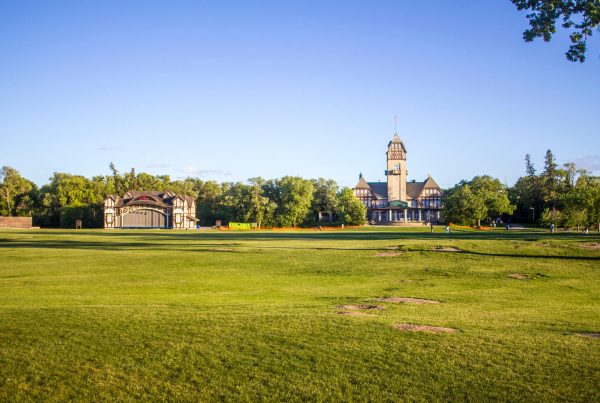